Harlem Postcards: Wish You Were Here 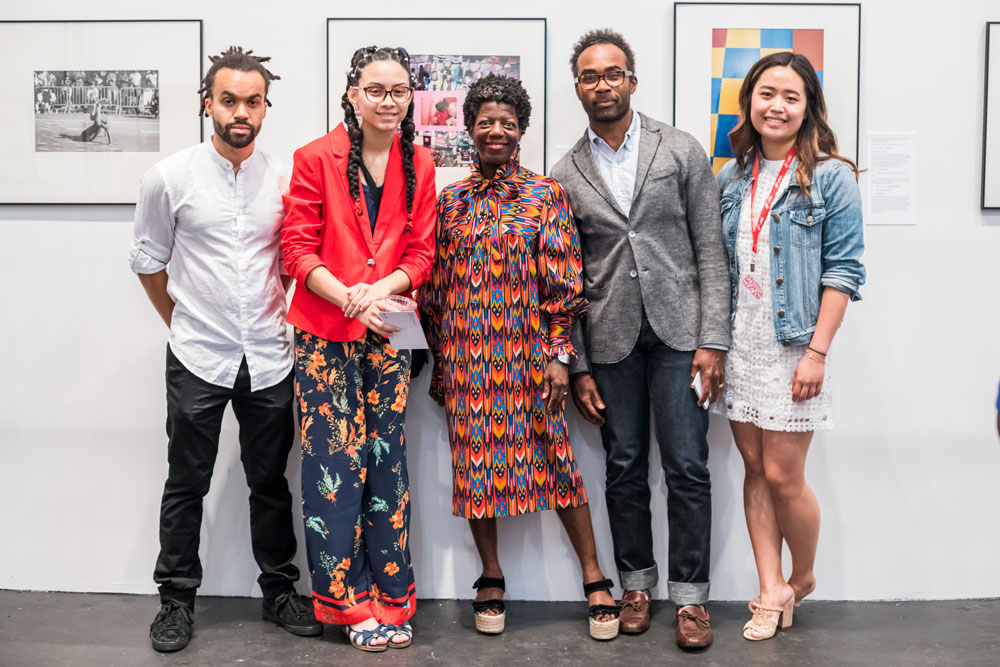 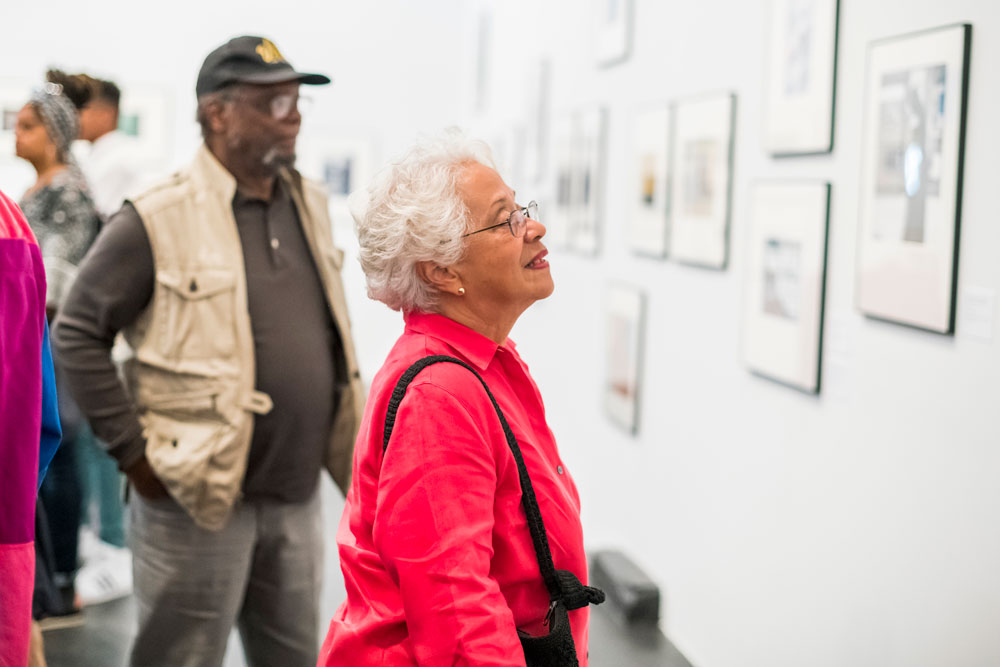 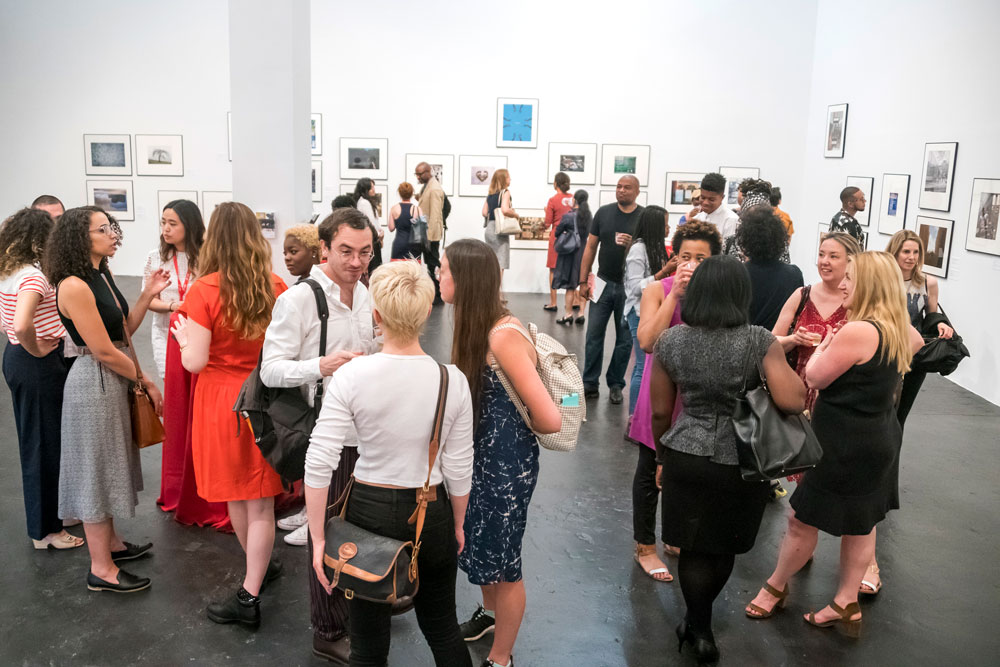 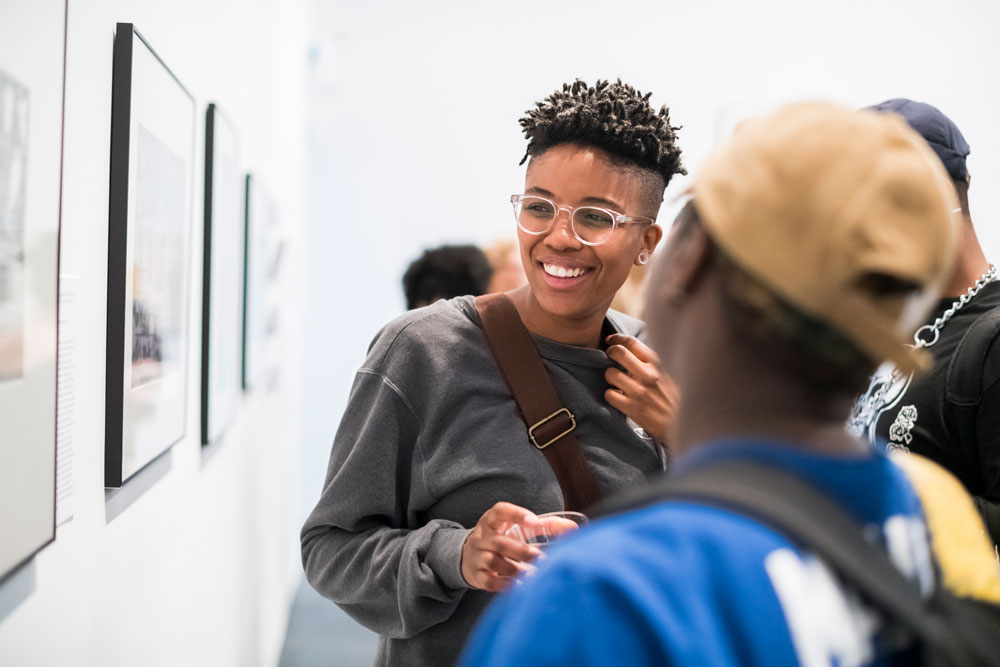 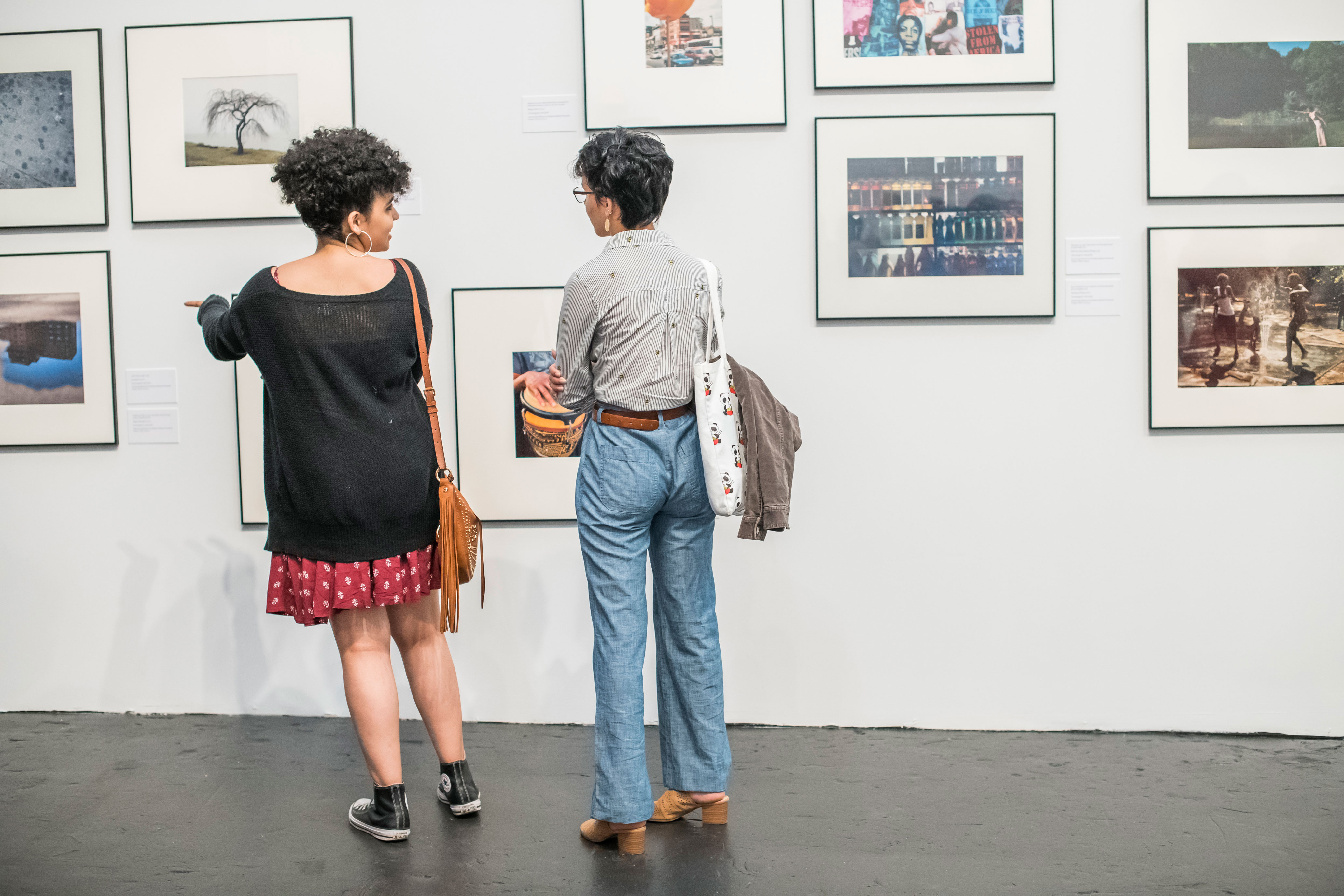 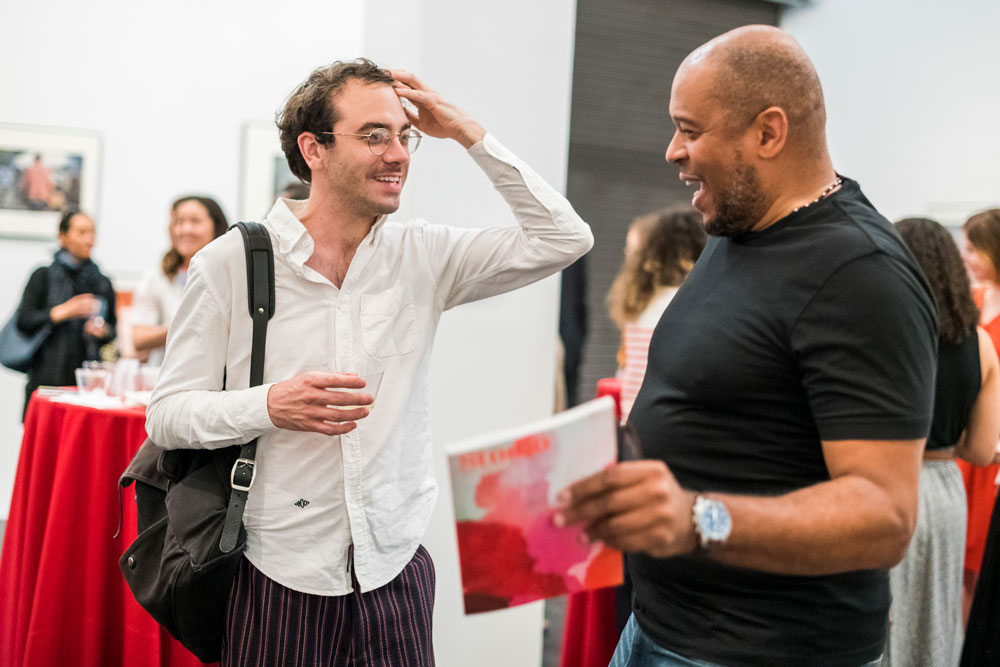 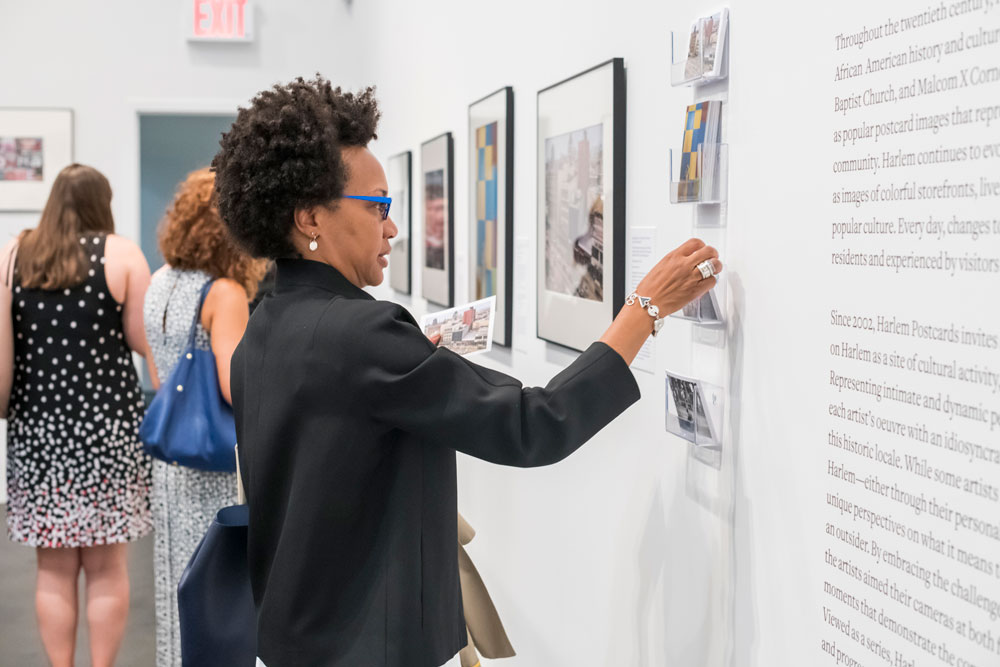 Last week, The Studio Museum in Harlem opened Harlem Postcards: Wish You Were Here at Studio Museum 127. The survey exhibition celebrating the Museum's long-running project, Harlem Postcards, features over fifty historic postcards, in addition to four new commissions by Isaac Diggs, tarah douglas, Nate Lewis, and Expanding the Walls participant Jossie Rivera. Visitors to the Museum's satellite space were able to view highlights from the project's archive and take home a special collection of the postcards on view.

Since 2002, Harlem Postcards invites artists of diverse backgrounds to reflect on Harlem as a site of cultural activity, political vitality, and creative production. Representing intimate and dynamic perspectives of Harlem, the images reflect each artist’s oeuvre with an idiosyncratic snapshot taken in, or representative of, this historic locale. Viewed as a series, Harlem Postcards document the inevitabilities of change and progress, all while celebrating the beauty, joy, and liveliness of Harlem—particularly as it looks towards the future. Harlem Postcards: Wish You Were Here is organized by Thelma Golden, Director and Chief Curator, with Doris Zhao, Curatorial Assistant.

Expanding the Walls: Past, Present, and Future 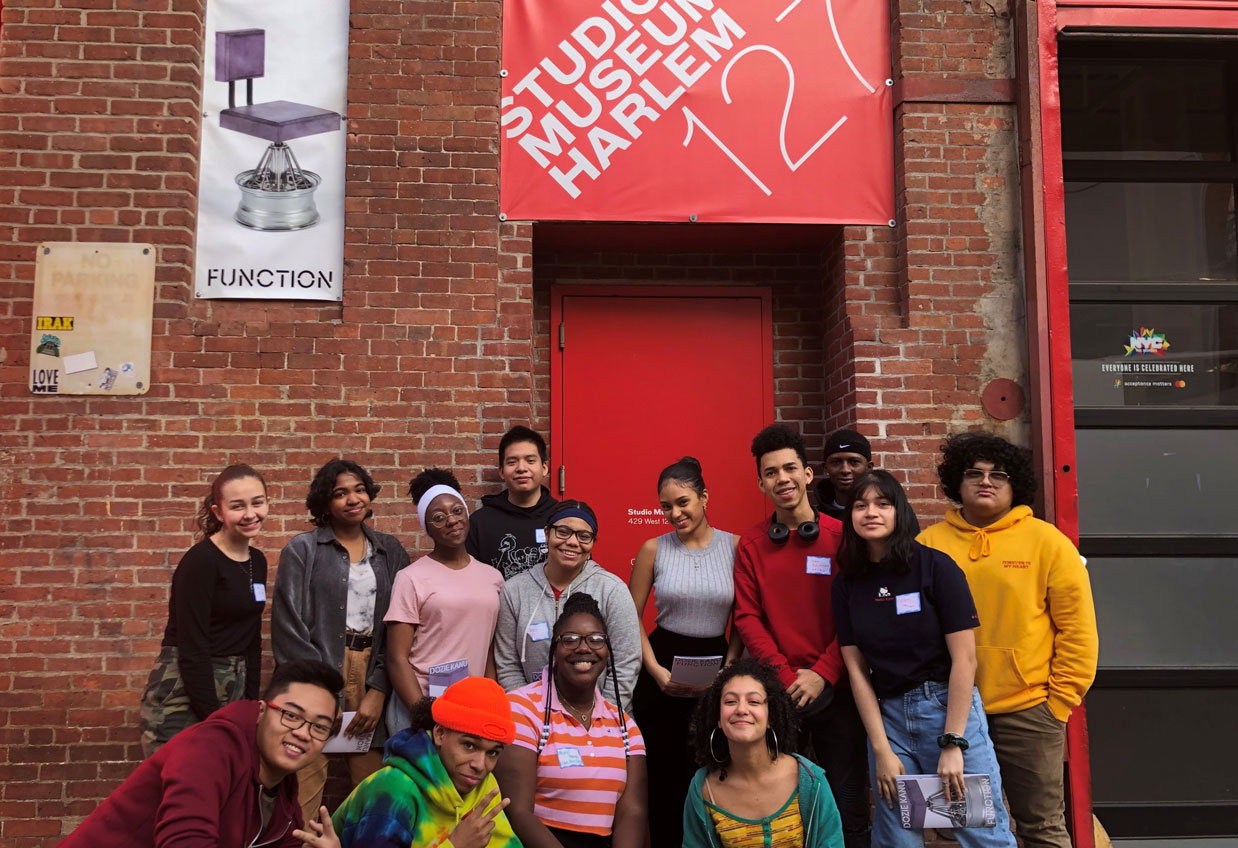